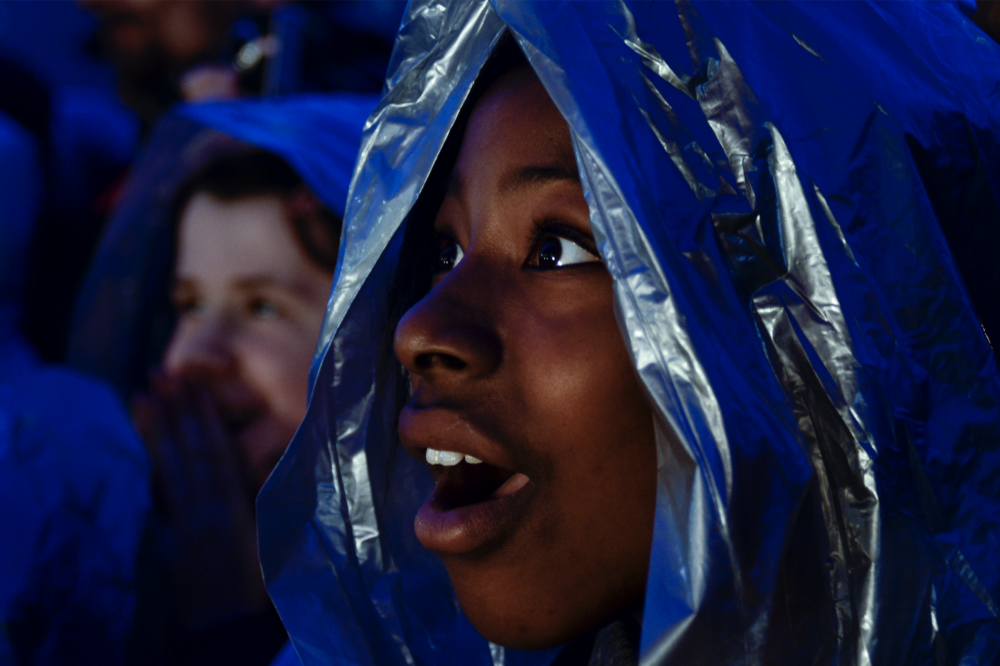 We’re thrilled to announce that the Bradford district will be the UK City of Culture 2025.

The winner of the hotly contested competition was revealed live on BBC The One Show today by Secretary of State for the Department of Digital, Culture, Media and Sport (DCMS), Nadine Dorries.

“This is a huge opportunity to celebrate our extraordinary cultural heritage and for our young, ethnically diverse population – who have been so involved in shaping our bid – to become leaders and changemakers and begin a new chapter in our story. Bradford has been overlooked and underestimated for so long – it’s now our time to shine.”  Shanaz Gulzar, Chair of Bradford 2025

The landmark year is set to deliver more than 1000 new performances and events including 365 artist commissions, a series of major arts festivals as well as exciting national and international collaborations.

Its themes will be rooted in the unique heritage and character of Bradford and will reveal the magic of the district that is held in its people, its ambition, and above all, its potential.

So much hard work has gone on across the district and we’d like to thank all the people who have helped shape the process, from community organisations, the creative sector, businesses, and a whole host of groups who have put on a fantastic show of support.

“I am absolutely delighted that the Bradford district will be the UK City of Culture in 2025. No city deserves this more. The entire year will be a fitting showcase for the incredible cultural and artistic talent in this amazing city.” Tracy Brabin, Mayor of West Yorkshire